This is a bug fix release for the GraalVM 20.3.x branch. It contains operational changes to GraalVM Updater - a tool for installing optional GraalVM language runtimes and utilities, and for updating your local GraalVM installation.

GraalVM Community Edition 20.3.1 is a Critical Patch Update (CPU) release. It is based on OpenJDK CPU and includes all the OpenJDK security fixes released as part of that CPU. It is a full distribution and supersedes the previous release of GraalVM Community 20.3.0.

It also includes the following:

Updates for Language and Tool Implementers # 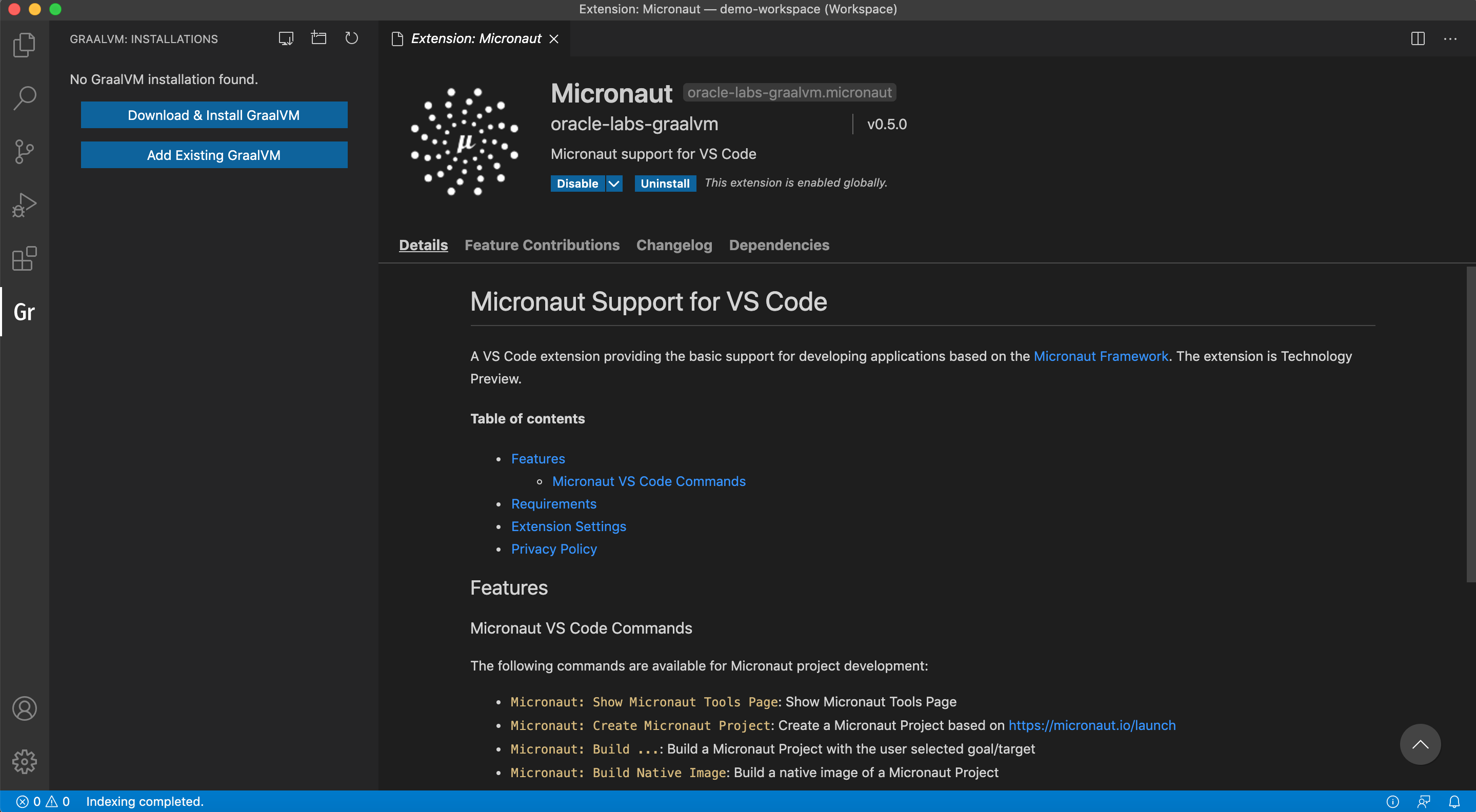