To start the GraalVM Language Server, pass the --lsp option to the command line launcher as in the following example with a Node.js application.

Note: The GraalVM Language Server is offered as a technology preview and requires the user to pass the --experimental-options option for its activation. 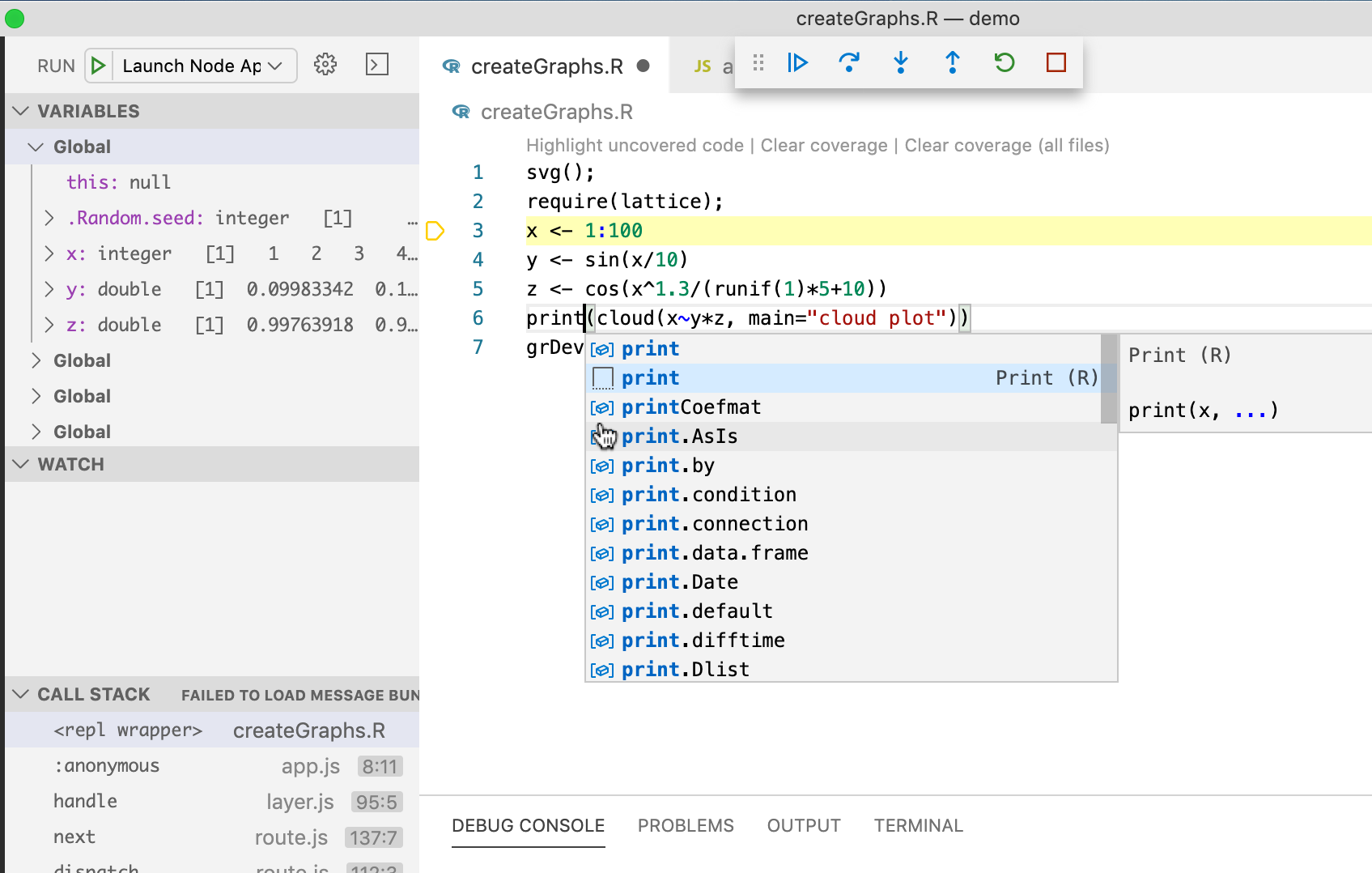